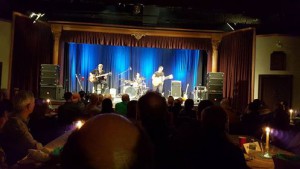 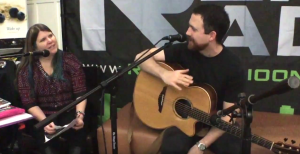 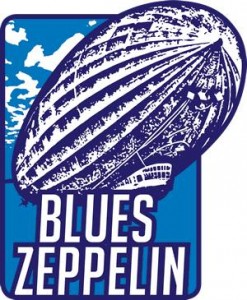 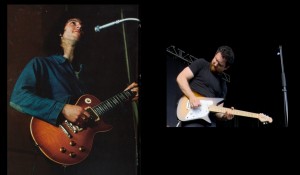 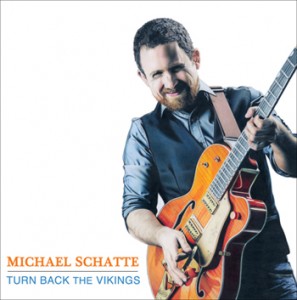 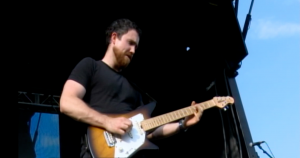 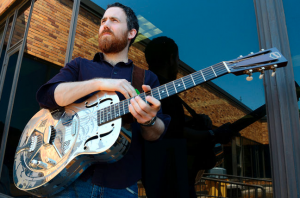 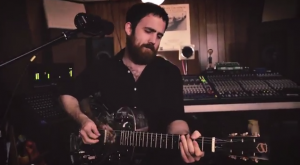 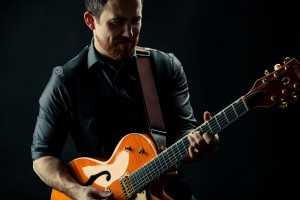 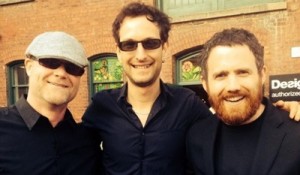 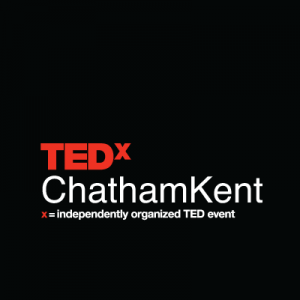 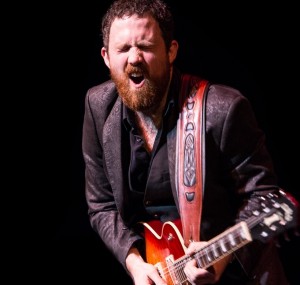 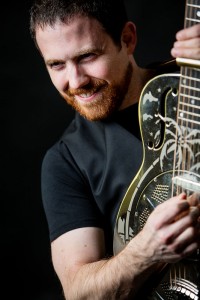 In-Store Guitar Clinic and Performance at The Twelfth Fret!