LISTEN TO THE LATEST ALBUM

WHAT OTHERS ARE SAYING

“Conundrum is a tour de force of his talent, most evident in his red-hot guitar work, gorgeous vocals, and superb songwriting…Schatte’s lyrics range from wistfulness to lust, philosophy to fun, menace to wit. With his exceptional voice and magnificent guitar, Michael Schatte is an impressive talent…” – Sandra B. Tooze, Maple Blues Newsletter, Canada

“…each song on Turn Back the Vikings has a unique lyrical and blues guitar driven musical edge that makes Michael Schatte one of the best undiscovered songwriters of our times.” – Blues Matters!, U.K.

“…[Schatte’s music] resides at the intersection of Talent and Brilliance.  The side streets are Genius and Compelling.” – Barry Lubotta, Phase One Audio Group, Canada

“…the incomparable Michael Schatte… is a dream of a guitar player, a dashing performer, but also a thoughtful and self-conscious artist..” – Numero Cinq Magazine, read the essay on songwriting Michael contributed here.

“I can’t decide whether Michael Schatte is a killer guitarist with an excellent voice who writes great songs or a poet who also happens to be a great singer and guitarist. Either way it works!…Watch for big things from this young man.” – Blues Zeppelin, Switzerland

“…one of Canada’s best-kept secrets and certainly one of its most skilled rock performers.” – The Beat Magazine 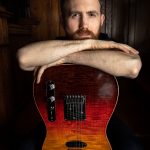 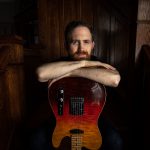 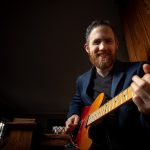 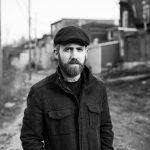 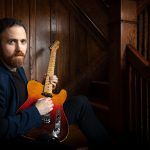 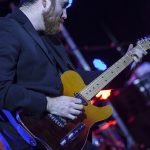 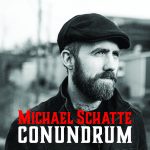 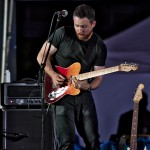 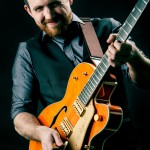 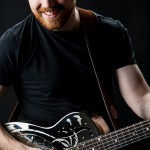 Remarkably, Michael’s solo acoustic performances are considered just as exciting as his electric band shows. Part of the reason for this is Michael’s advanced technique on the instrument; he is often playing two or three guitar parts at once and singing besides! Audiences can expect lively acoustic interpretations of Michael’s recorded output, as well as a few carefully chosen gems from the work of other artists.

Songwriting and Guitar Clinic Instructor – In addition to live performance, Michael has been hired for guitar clinics (including one in September of 2014 at Canada’s finest musical instrument store, The Twelfth Fret in Toronto) and as a songwriting instructor, developing and leading an acclaimed four-part songwriting course as part of a recent South Western Ontario literary arts festival.

Phone: 905-813-7672
Email: contact@michaelschatte.com or use the online contact form here.