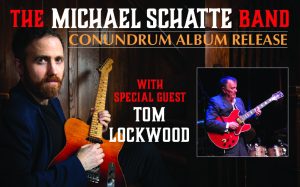 The band is back!  The Michael Schatte Band will perform at Chatham Capitol Theatre on Friday, December 3rd to mark the release of his latest record Conundrum. Playing in 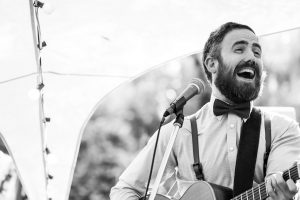 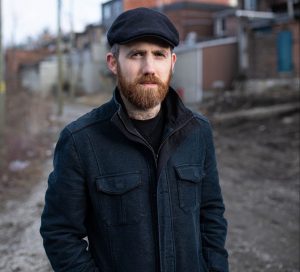 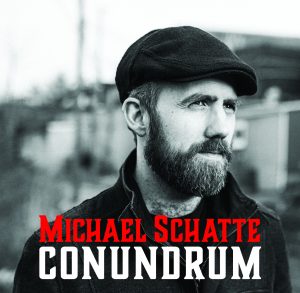 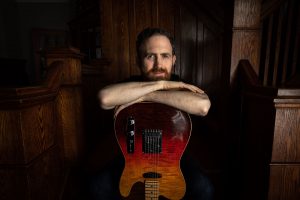 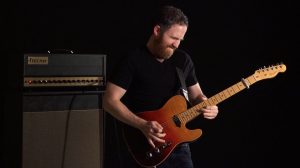 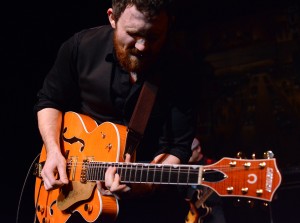 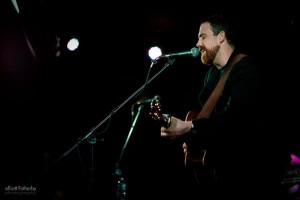 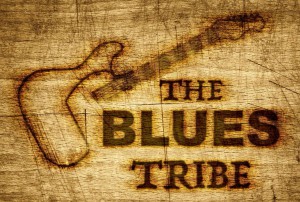 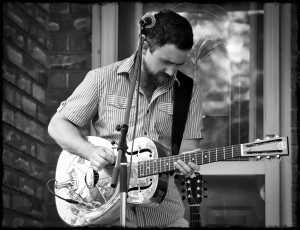 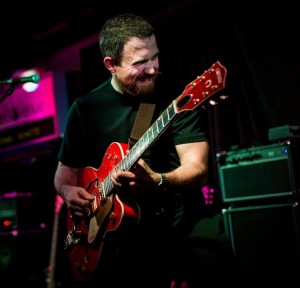 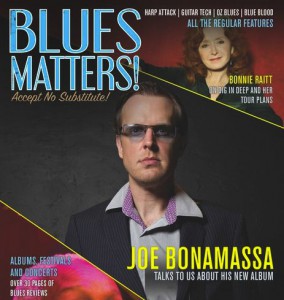