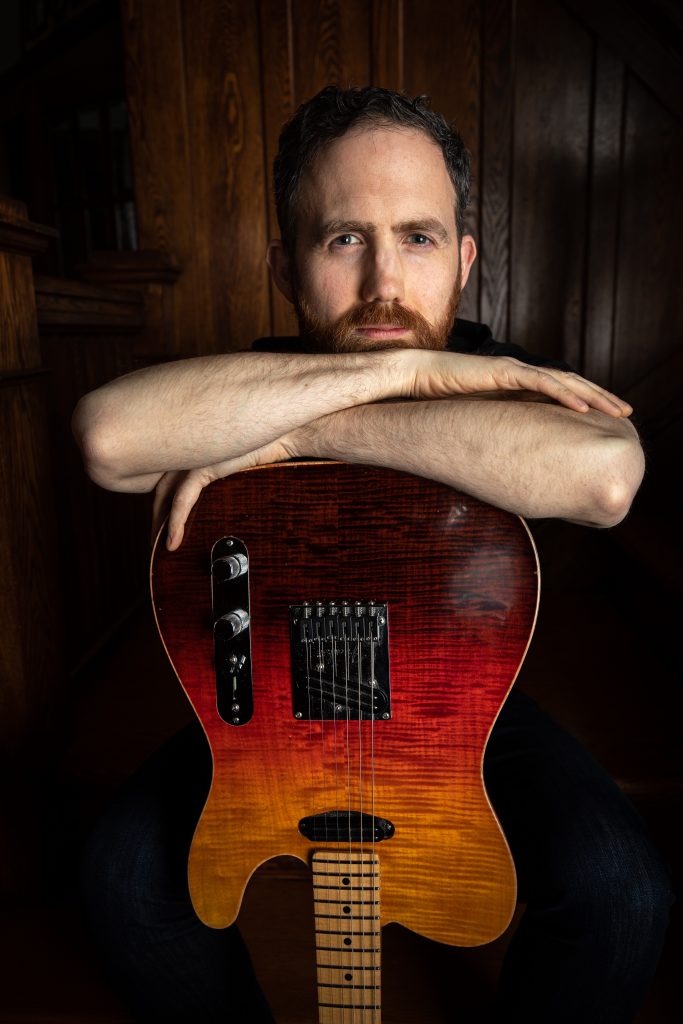 Following a series of sold-out solo acoustic performances, Michael Schatte is pleased to return to the Old Church Theatre with his electric band for a special Album Preview Concert on September 24th, 2022.  The new record in question is called Hero Worship, Volume I, the long-promised and hotly anticipated album of Schatte versions of classic songs by artists ranging from the globally famous to the internationally obscure.   Hero Worship’s first volume is expected to land in late 2022, but on September 24th Schatte fans will get to hear the band run through songs from the album by Dire Straits, Eric Clapton, Richard Thompson, The Beatles, Nick Lowe, David Wilcox, and more!  Don’t miss what promises to be a unique and electrifying Michael Schatte Band performance on the eve of the new album’s release.  This matinee concert runs from 2pm – 4pm, outdoors on the Old Church Patio 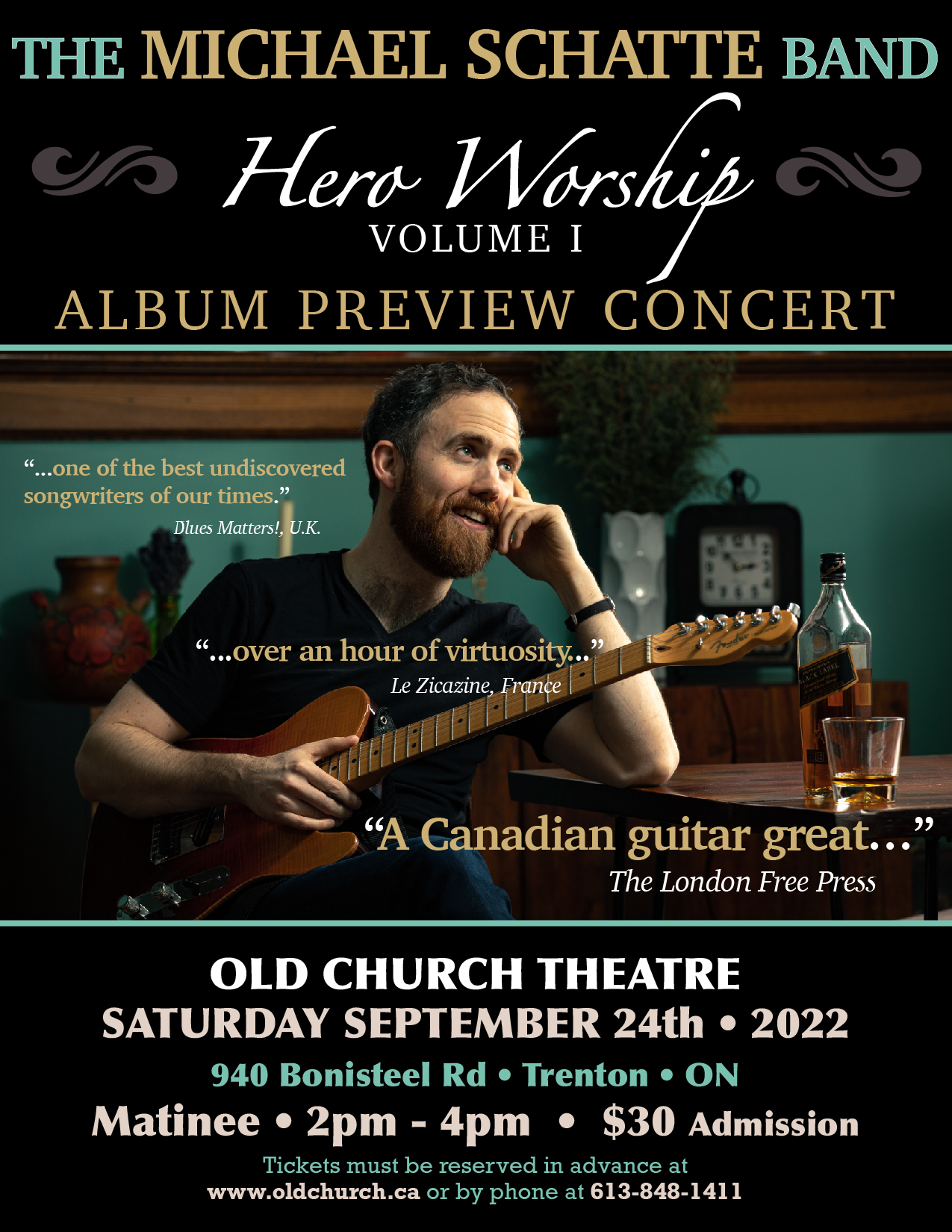