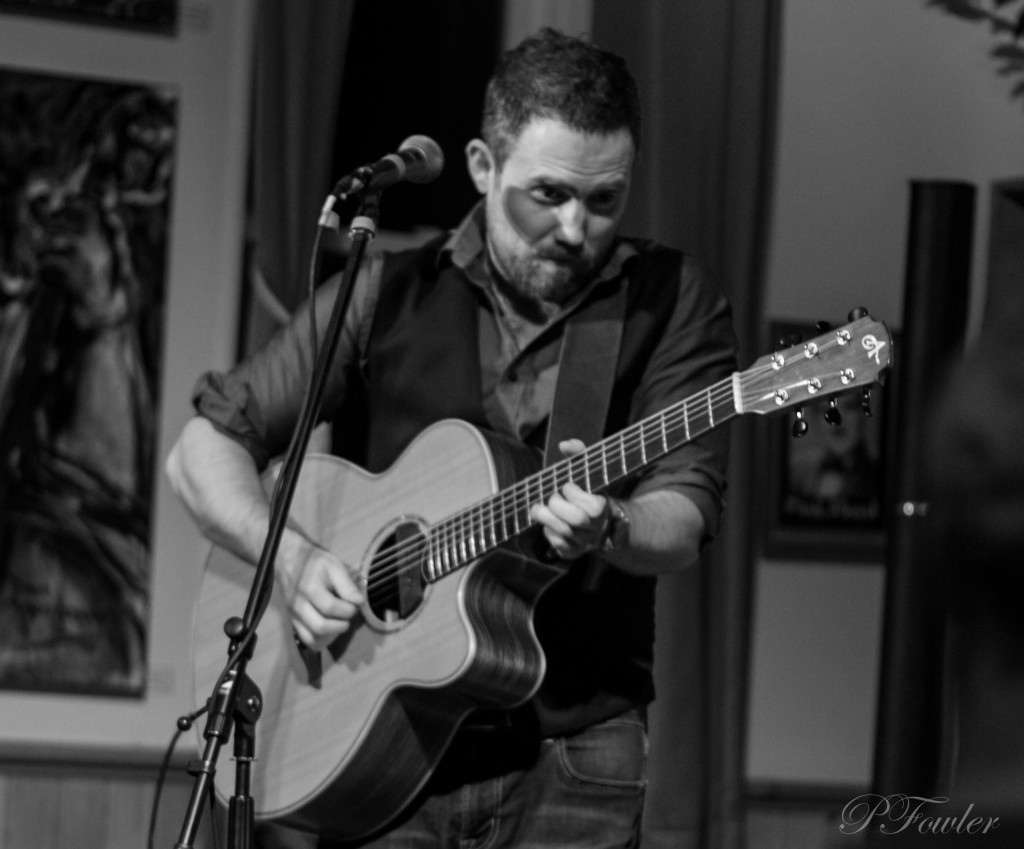 Michael returns to the beautiful Old Church Theatre in Quinte West (Trenton), ON, following his sold out show there in February, 2017.  Don’t miss this rare opportunity to be part of a Live Concert Recording!

The solo acoustic show, featuring Michael’s inimitable guitar technique and original songs that prompted a U.K. magazine to call him “one of the best undiscovered songwriters of our times” will be filmed with multiple cameras and the audio captured for future release. 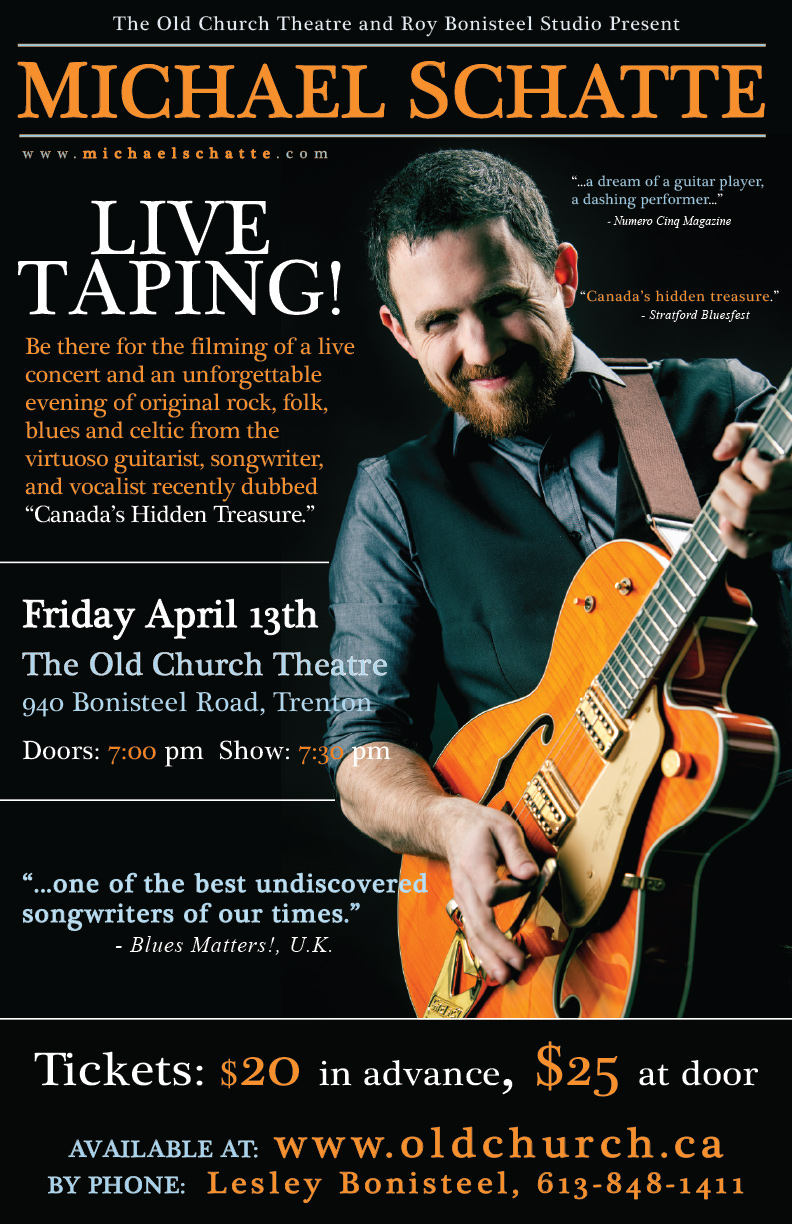